Specializing in investigative editorial stories. Covering stories and content for companies and artists.

An unused auditorium becomes the place to host live concerts in UCLA for healthcare workers at Ronald Reagan UCLA Medical Center in Los Angeles. The journey of Dalida Arakelian's wish to get back to the arts and give back to the community.

Commercial work for companies from the United Kingdom to Los Angeles. From health brands to Lamborghini.

"The dehumanization of an American icon." 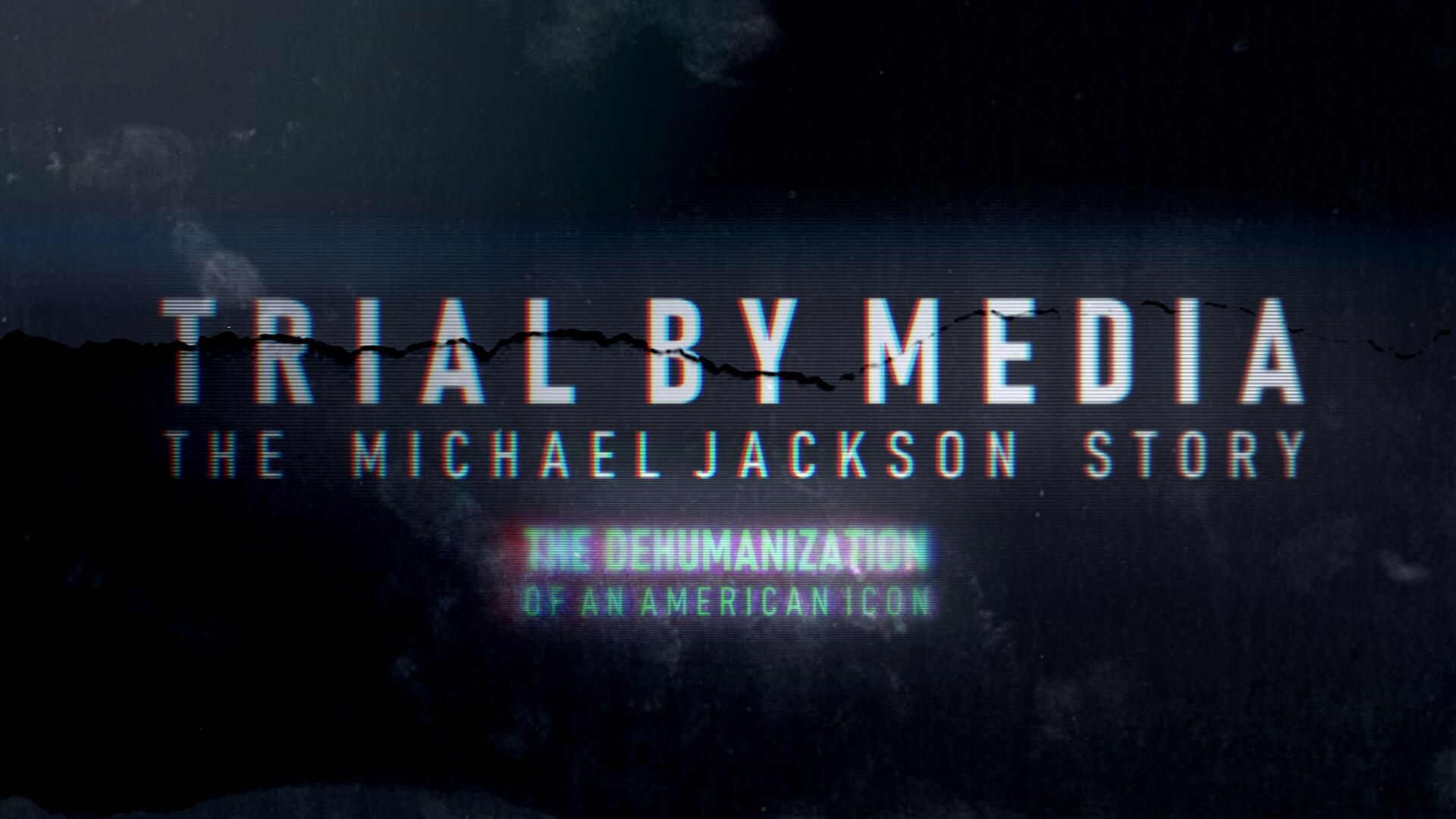 'Trial By Media: The Michael Jackson Story' is an in-depth investigation into the media's portrayal of an American icon. From companies changing their stance on BLM post-George Floyd to the effects of Coronavirus on conspirators – fueled partly due to Donald Trump's claims of 'fake news' outlets – these issues are of the same family, the media.'Leaving Neverland', a documentary which alleges the abuse of two men dating from the late eighties to the early nineties by entertainer Michael Jackson was aired on HBO in March 2019. The allegations were adopted and pushed by media representatives and outlets with almost no investigations into court proceedings which severely discredited the two men's accusations from years previous. Articles were written in support of the allegations, with very little push back or questioning of the merit of the two accusers in the HBO documentary.This story touches onto global social issues which find people more and more against the establishment; whether it be the government or the innocence or guilt of the famous in a court of law, celebrity trial is tainted by the acquittal of O.J. Simpson's murder charges in nineteen-ninety-five, the news media has scrambled to bring the story first, and inherently in the process compromised on integrity. This story uncovers the media's bias and treatment of its 'subjects'; an intriguing look into the media's integrity throughout the years, and what in societies fabric changed to embrace such bias stories about Michael Jackson - from the once adored ‘Thriller’ hitmaker.Key personalities involved in the media will be reported on, from Michael Jackson's family, family lawyers, fans, and the prosecution in the Michael Jackson criminal case of 2005. The Robson v. MJJ Productions lawsuit at Santa Monica Courthouse will be covered – as the judge has approved media access for Takeflight Film Ltd. Is the media giving us what we expect from it, a fair representation of the facts about Michael Jackson, or are we witnessing a Trial By Media rather than by Fact?

This story is being covered by Takeflight Film Ltd, if you want to support it, donations to the Kickstarter are greatly appreciated.#TrialByMediaMJ 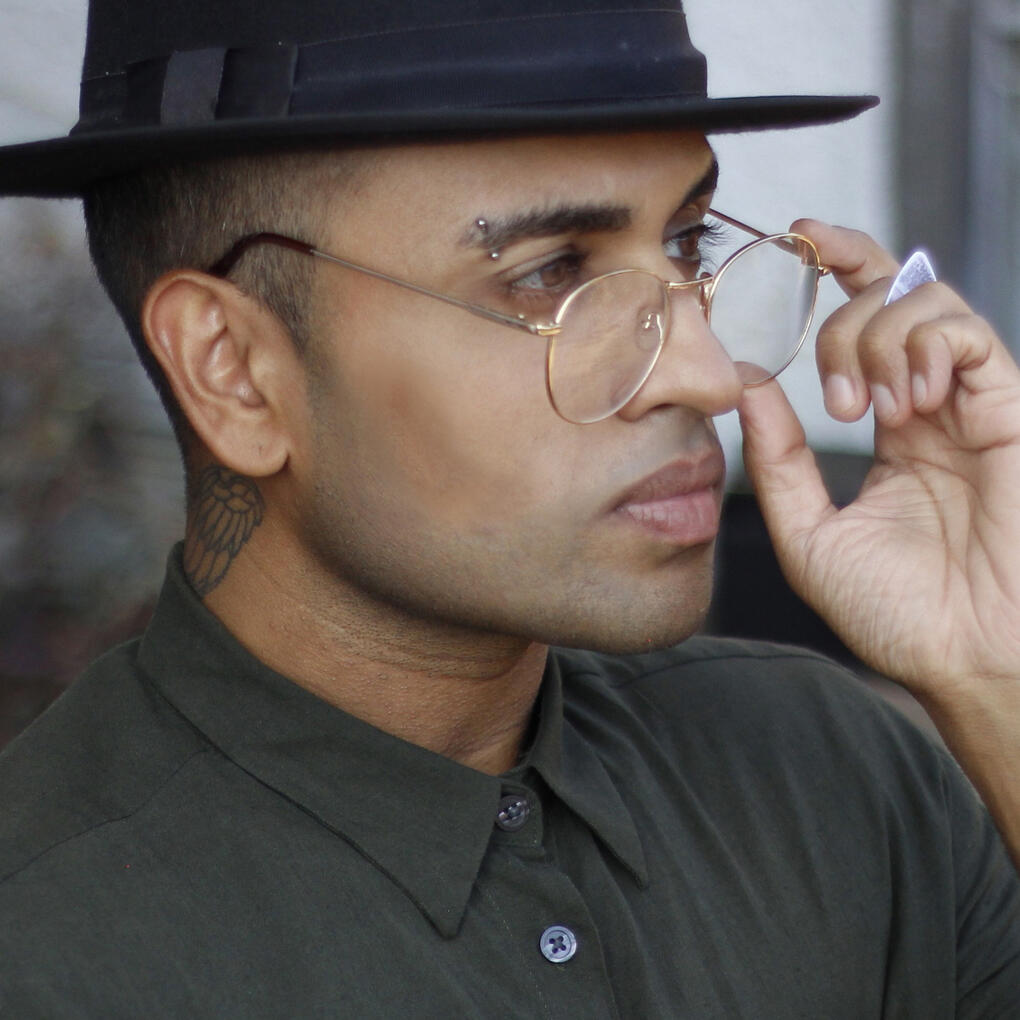 A British director of Takeflight Film Ltd. Producing, directing and covering stories for independent projects and UCLA Semel Institute. Working on a series of documentaries for CNN in the editorial department for the '2000s' series.